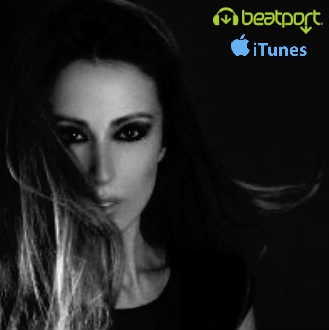 ShackLady Raw is a Dj and Producer originally from Brazil. After she moved to Los Angeles to further her career, she start working with LADA (Los Angeles Digital Audio) a Record Label, producing House, TechHouse, Techno and Deep House. Her talent for the genre became highly supported by Worldwide producers and Djs.
She is in Amsterdam now working on LADA studios to get the sense of European House Music. Hot new tracks will be releasing every month.