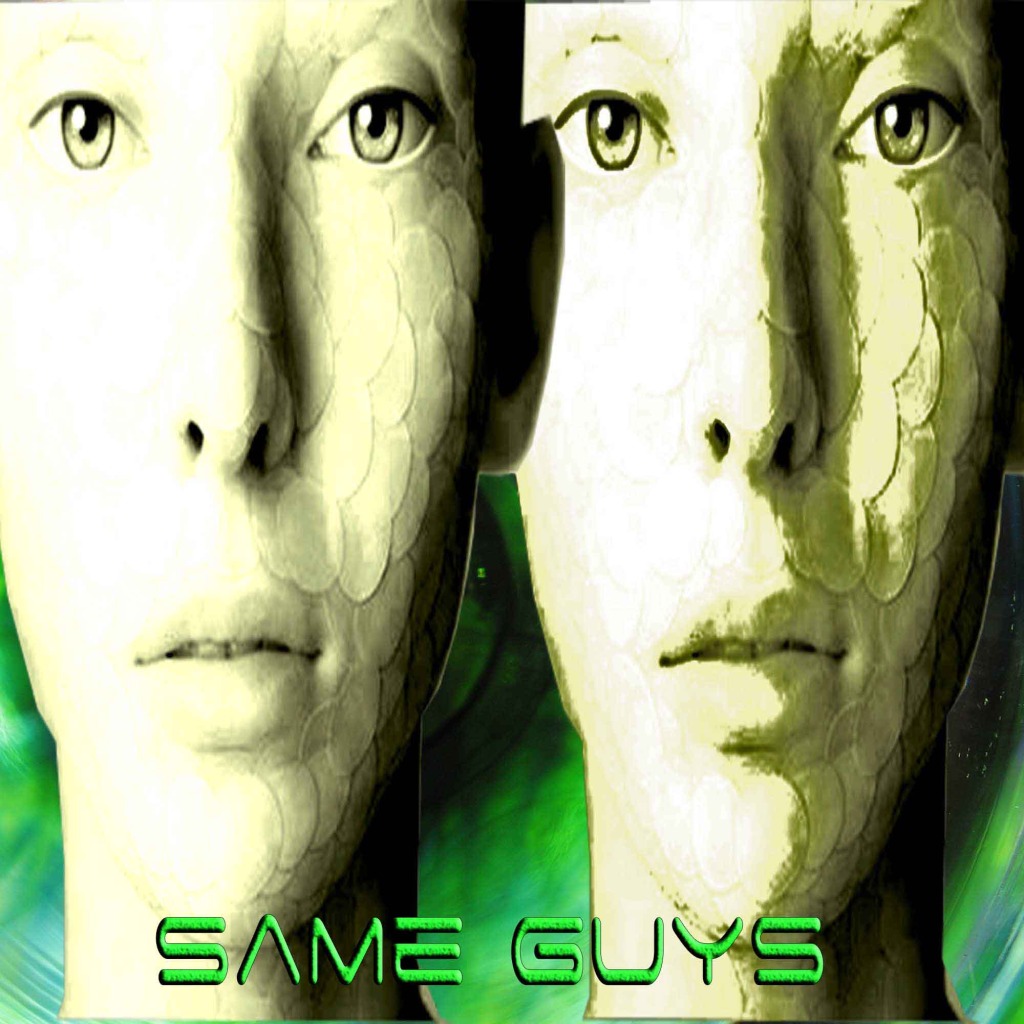 Same Guys- the name says everything…
The formation of the group was in 2012 in Los Angeles at Recording Studio Session.Time when they start to bring new ideas for a Change.. inspired by the original Underworld 24 years ago.
” We decide the industry need something new and more creative ”
The members are in a separated careers in the music industry for almost two decade with a very success
From early age they were fascinated by music compromised of underground bass, genuine melodies mixed with an abundance warm and vibrant voices.
For many years they lived in separated places of established entertainment ares like London, Los Angeles, New York and Ibiza working full time on music.
After they arrived in US , home of House Music, and deep Music, they were exposed to US Garage music , a genre descending from disco music and soul and mainly characterized by powerful voices, brimming with feeling of the black tradition. They were mesmerized and included Garage in their musical compendium.
Dynamic, driven and obsessed with performing as well as they possible can , they continue to expand their technical and creative horizons throughout the World.
All their energy are now direct into the production and the launch of their new project ” Same Guys ” exclusive mass live music production and the most amazing visuals on a 3D mapping is among their new challenge.