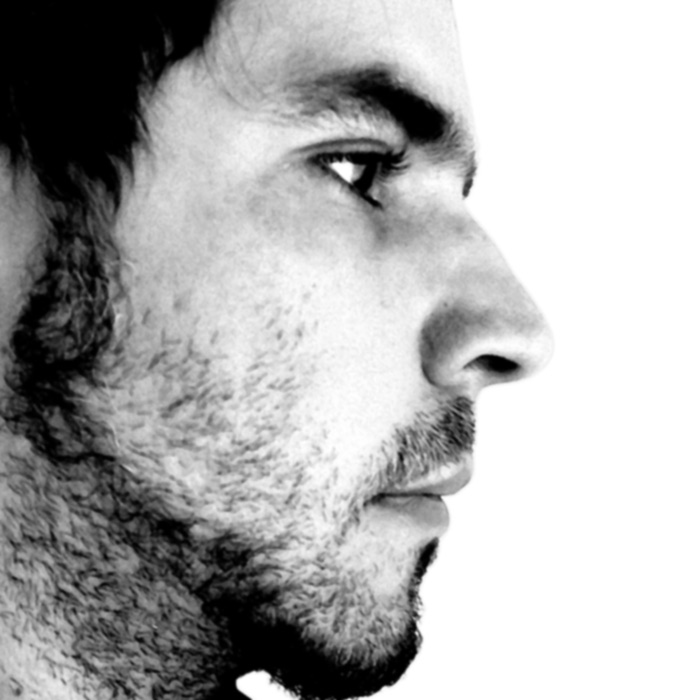 Hardmix continues to consistently deliver his sound with an impeccable level of precision and next-level sophistication, defying the common boundaries of genre and doing it in style. Weaving elements of tech, minimal, progressive, & tribal house together seamlessly in his signature style, he’s not afraid to take it up a notch at any moment and go big-gun electro on an already frenzied crowd.

Nominated by DJ Mag Brasil for “Label Of The Year” two years, consecutively, his labels Mercado Paralelo Music, Industry Of House, Hardmix Music and We Love Sounds, have all acheived a level of success that continues to yield a very valuable level of visibilty in the global electronic music market, for both the artists connected with each release as well as Hardmix himself.